A few weeks back, we introduced you to our team member Dick Carlile. Now, we bring you a feature on his close associate and fellow engineer, Peter Borberg. Pete is our Structural and Mechanical Engineer.

A Structural and Mechanical Engineer like Pete is responsible for understanding a variety of subjects ranging from the strength and types of materials commonly used in civic projects to the way engineering and fluid mechanics work. On the mechanical side, understanding how all the components and stresses of an environment work, for and against the structure, gives the engineer a more solid base to stand on when they’re planning projects.

Pete received his B.S. in Engineering from Clarkson University on the East Coast and works currently as a Licensed Professional Engineer based out of Santa Rosa, Calif.  Clarkson is a small yet renowned school with a long history of both academics and research, heavily emphasizing on hands-on projects and understanding the business side of engineering, both of which Pete benefitted from during his time there.

After graduating, he began his career in Philadelphia in 1968 at Turner Construction Company, supervising work and offering his cost estimates for projects based on recommended materials, labor, and more.  By 1977, Pete transferred to San Francisco and worked as a site superintendent for two years. At that time, he felt ready to go out on his own and started his own general contracting firm and managed everything from negotiating and designing build projects to factoring budgets for industries ranging from health care to education, office, waste treatment, residential, and much more. 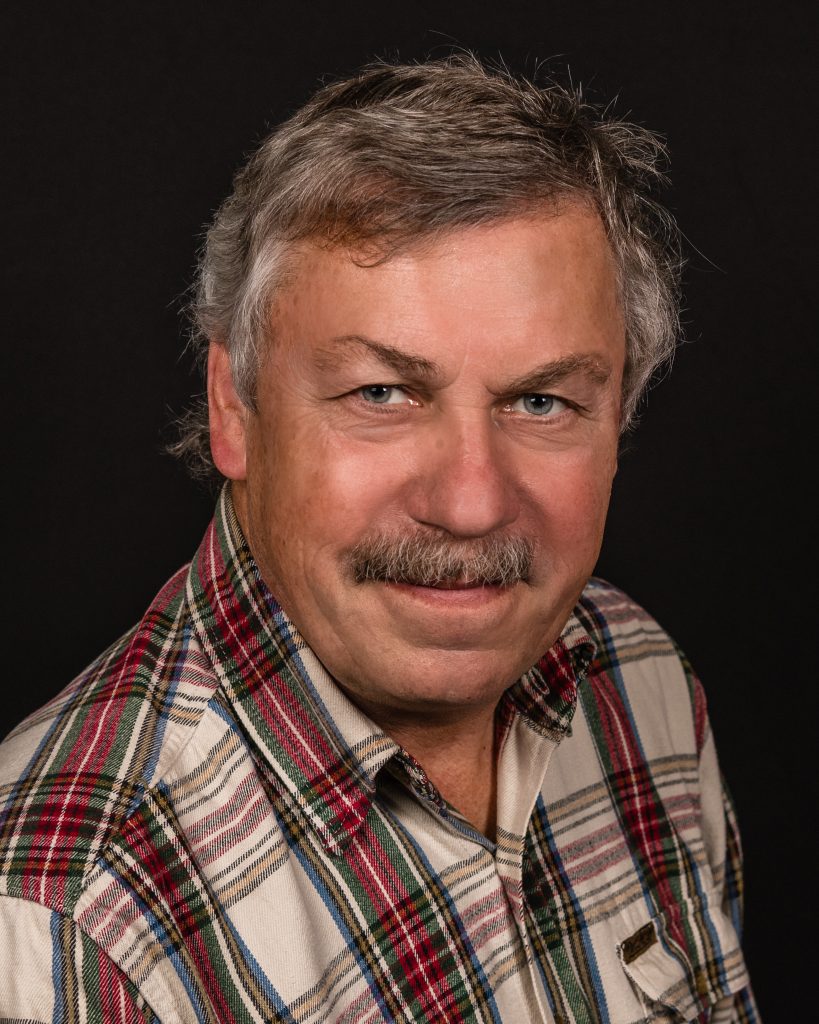 After his time as a general contractor, he decided to return to his work with Turner in 1995 and manage other local California projects, including the San Francisco City Hall seismic retrofit project. From there, he rose in the ranks to Project Executive and Operations Manager for the Interior Group, which was then followed by a move to the Mayacama Golf Club to manage design and construction of the facilities, including the clubhouse, pools, lodging, and private homes.

Pete is now settled in Santa Rosa and is thrilled to be working with Christopherson Builders to bring his long history of residential and structural knowledge to his community by helping so many to rebuild. His work with colleague Dick Carlile is fundamental in the efforts to strengthen the neighborhoods we love so much.  We are appreciative and beyond grateful to have Pete’s energy and expertise in every single project we perform at Christopherson Builders.

Would you like to meet Pete and Dick and learn more about how they work with our team to create a strong, solid foundation for our building projects? Feel free to reach out anytime.